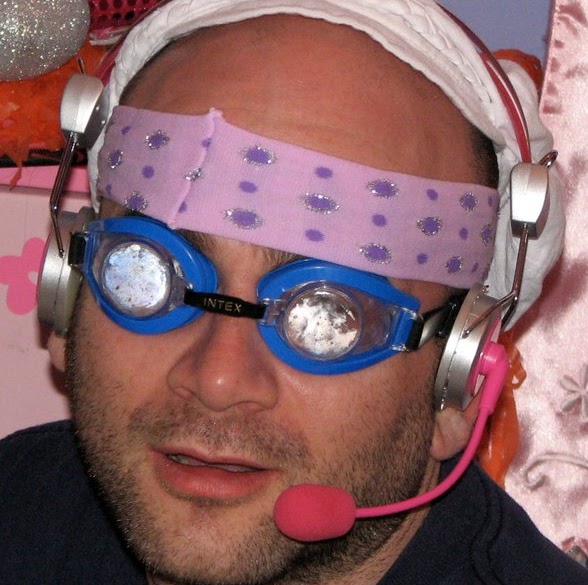 Welcome to Robert Gray, this week’s Blog Ring of Power guest. Robert is a writer. If that job description doesn’t impress you, how about fantasy writer?  Too general?  Well, he doesn’t get insulted if you call him a horror writer.  If horror’s not your thing, then scratch out horror and replace it with suspense.  And for the kiddies, you can slap on a YA or MG in front of that title.

Gray lives in Bushkill, Pennsylvania, with his wife and two children.

How do you balance writing with other aspects of your life? I like to do my writing early, before life gets in the way.

How much time per day do you spend on your writing? It depends on my schedule.  I don’t like to focus on time so much as word count, though.  I can sit at a desk for two hours and write a few paragraphs one day and 5000 words another.  If I get 2000 words written a day, I’m satisfied.

What has been the most surprising reaction to something you’ve written? I like when I get thank you letters from children who’ve read the story.  Those emails always brighten my day and are so much better than the advertisements that usually clutter my inbox.

Other than your family, what has been your greatest source of support? It’s amazing how much support you can get from the writing community as a whole–authors, book bloggers, editors–many of them sincerely want to help (not all, but many).

How do you deal with rejection and/or negative reviews? I remind myself that not too long ago I was getting no reviews, which is much worse than the bad ones.

Is your book in print, ebook or both?  Both, though the ebook is currently only available at Amazon. 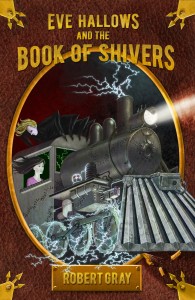 EVE HALLOWS AND THE BOOK OF SHIVERS: So far, Eve’s summer vacation has been uneventful, but when her grandparents—traveling all the way from the monster world known as Gravesville—appear at her doorstep, she learns that the URNS Director has gone missing. Worse, a new director, bent on destroying humans, has taken over URNS. Eve and her family are no longer safe in the human world, and as they race to escape this new threat, Eve stumbles into a trap, which forces her back to Gravesville along with her family and friends. But once there, everything goes adorably wrong, and her best chance to get out of this mess is to seek out The Book of Shivers and the elusive author Sedrick Creach—the only creature who knows the secrets of the Nightmare Books. Unfortunately for Eve, searching for Sedrick and the next book in the series will reveal uncomfortable details about her own murky past. Once again, Eve and her friends find themselves on an incredible adventure—one that involves underground battles with bloodthirsty creatures, a lightning-fueled train, and some unexpected new allies. Hilarious and bone-chilling, this third book continues the story of an unlikely hero trying to save not one, but two worlds … This time around, though, Eve’s not sure she can even save herself.

Permanent link to this article: https://twfendley.com/brop-interview-robert-gray/