Return to Get my books 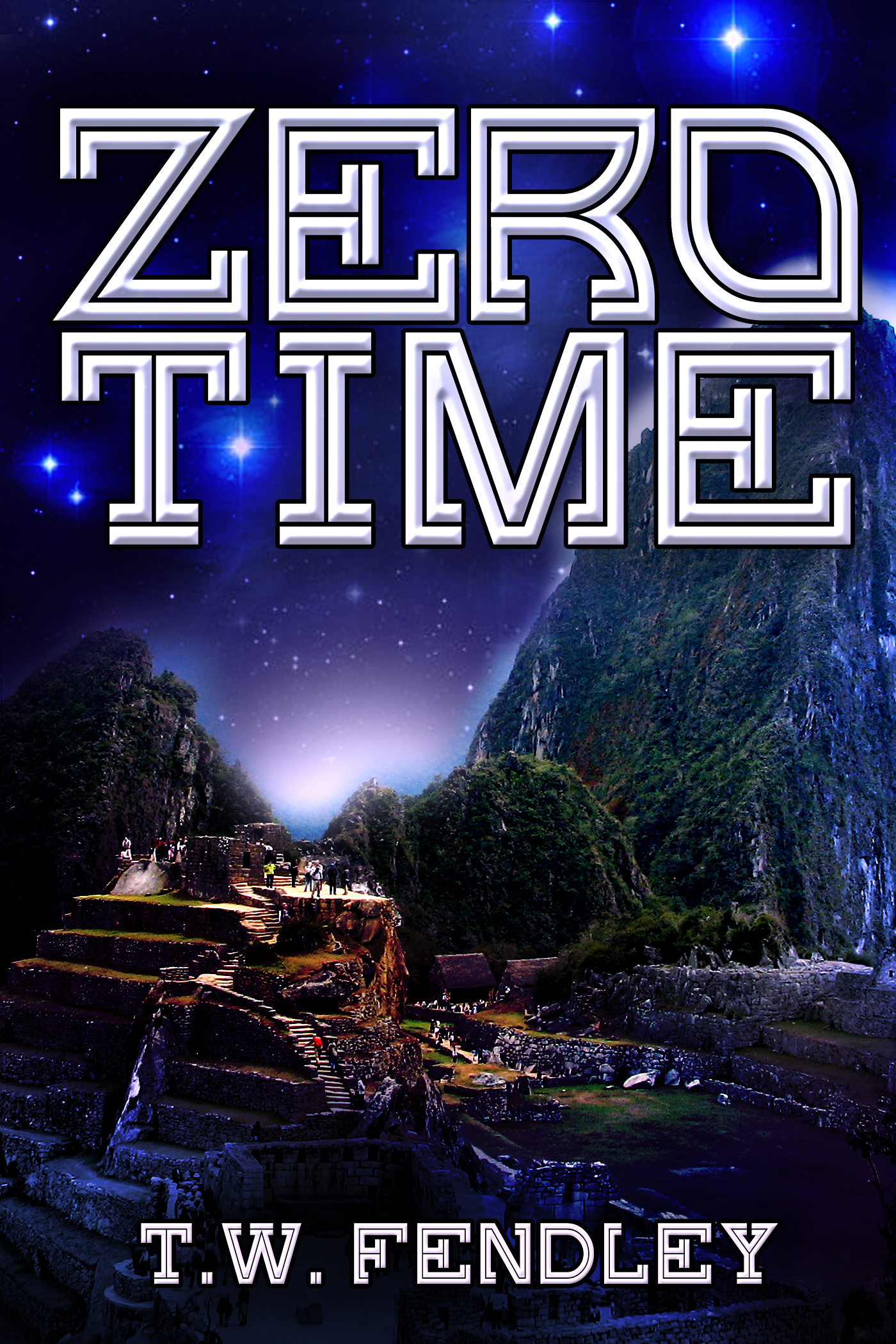 As Zero Time nears, only Keihla Benton can save two worlds from the powers

of Darkness. But first she must unlock the secrets of Machu Picchu and her own past.

“T.W. Fendley has certainly written an interesting, suspenseful book. Genred historical fantasy, Zero Time could be classified as one heck of a sci-fi involving time travel and aliens, all tying in with the Mesoamerican culture and the end of the Mayan calendar. Although the names of characters are at first a bit difficult to read, with practice, the reader quickly overcomes this and is rewarded with an imaginative, compelling, smartly written read.”

“I wasn’t supposed to like this book, because I’m not a fan of 2012-ism. But a friend told me about it in gushing terms, and before I knew what I was doing, I was 25% in on my Kindle and unable to stop reading…”

“For those who like to stretch their imaginations—and who doesn’t?—this novel is a fascinating and compelling read. You’d better get it and read it before December 21, 2012. Who knows what the Sixth Long Passage may hold in store?”

“Although, truthfully, this well-written missive is far beyond the average, slightly denigrating definition of ‘chick lit.’ …Strong female characters and yes, love and family, easily make this book a fantastic sci-fi choice for any reader.”

An interesting foray into the Mayan prophecy of 2012–Lauren Miller

“The vivid depictions of life in Mexico and Peru are no doubt influenced by Fendley’s own archaeological adventures in the Yucatan and Peru. I enjoyed how she interweaves folklore and myth, showing their creation over time and their function. The mystery elements and uncertainty of the characters is also entertaining. Overall, it’s an interesting foray into the Mayan prophecy of 2012 and if you have a taste for mysteries and occult activities, this may be the fall read for you.”

“…If you are a fan of science fiction, you will be drawn into the world that Fendley has created.”

Permanent link to this article: https://twfendley.com/get-my-books/zero-time/ 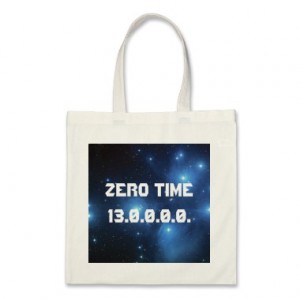 ZERO TIME 2012 Virtual Book Tour Party! As Zero Time nears, only Keihla Benton can save two worlds from the powers of Darkness. But first she must unlock the secrets of Machu Picchu and her own past. When Philadelphia science writer Keihla Benton joins an archeological team at Machu Picchu, she learns the Andean prophesies …

ZERO TIME By T.W. Fendley PROLOGUE Omeyocan date: Baktun 1, Fifth Long Passage OMEYOCAN, THE PLEIADES—Lunch-bound crowds jostled Killa as she crossed the stone plaza between the Seven Towers. Three suns glowed at zenith, warming her skin. Killa smiled to herself as she stopped in the shadow of the Fifth Tower and watched the antics …

Zero Time: Behind the story

What am I passionate about? Some of the following resources may give you an idea about what keeps me up at night, thinking about “what if…” I hope you get as much of a kick as I do from learning about the fascinating ancient American cultures, astronomy and metaphysics. There is so much to discover! Wandering the Web www.astronomy.com Association …