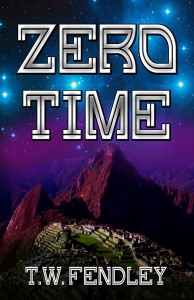 As Zero Time nears, only Keihla Benton can save two worlds from the powers of Darkness. But first she must unlock the secrets of Machu Picchu and her own past.

When Philadelphia science writer Keihla Benton joins an archeological team at Machu Picchu, she learns the Andean prophesies about 2012 have special meaning for her. Only she can end the cycle of Darkness that endangers Earth at the end of the Mayan calendar. As she uncovers secrets from the past, which threaten her life and those she loves, Keihla struggles to keep the powerful Great Crystal from the Lord of Darkness and his consort.

Xmucane leads an expedition to Earth to overcome a genetic flaw that threatens the people of Omeyocan with extinction, but she soon finds herself involved in a very personal battle that pits mother against daughter and sister against sister. With the help of the time-traveling Great Serpent Quetzalcoatl, she leaves the Southern Temples to arrive in present-day Machu Picchu as the expedition’s time-window closes. 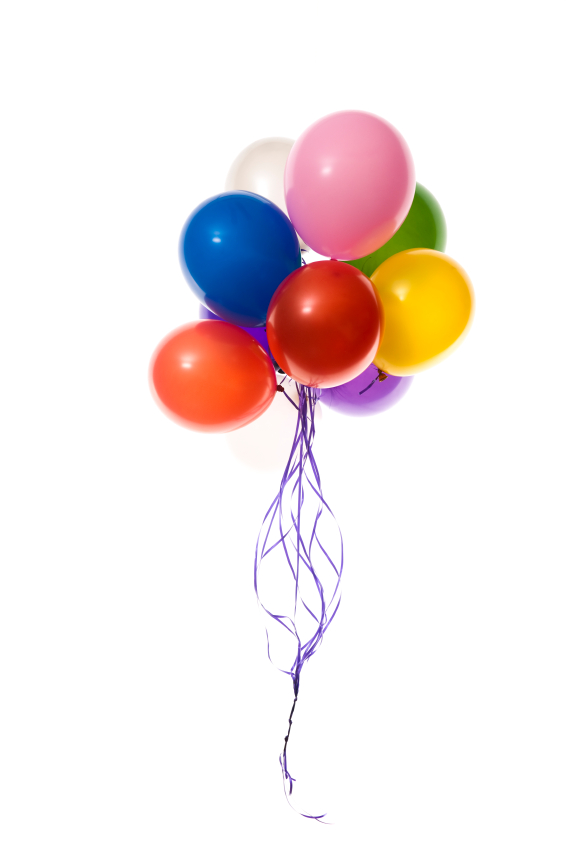 Xmucane and Keihla work together as Earth and Omeyocan near alignment with the galaxy’s dark heart for the first time in 26,000 years. They must seize the last chance to restore the cycle of Light to Earth and return to the Pleiades with a cure, no matter what the cost to their hearts.

“I wasn’t supposed to like this book, because I’m not a fan of 2012-ism. But a friend told me about it in gushing terms, and before I knew what I was doing, I was 25% in on my Kindle and unable to stop reading…”

“For those who like to stretch their imaginations—and who doesn’t?—this novel is a fascinating and compelling read. You’d better get it and read it before December 21, 2012. Who knows what the Sixth Long Passage may hold in store?”

Thanks to everyone who joined the party for making it fun and for all your support! And the winners are:

With over 20 Party Hosts joining the celebration, there are lots of cool posts to choose from. Pick one or two, or read them all, but make sure you leave a comment to be entered to win these …

For Party Hoppers, I’ll be giving away 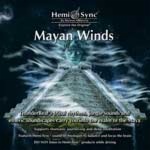 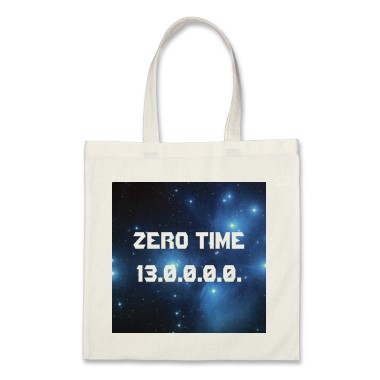 Here’s how to win~

Example: Join the Virtual Party for historical #fantasy novel ZERO TIME by @twfendley for a chance to win prizes! #ZEROTIME2012

3) Facebook (tag @T.W. Fendley) about the Virtual Party. (NOTE: tag must have periods to work)

NOTE: Prize winners will be announced here no later than April 30. Winners must contact twfendley@gmail.com to provide mailing addresses, etc.

(from blogger-friends who have already read the book)

Guest Posts by yours truly

The Story of Zero Time …and Author interviews

Permanent link to this article: https://twfendley.com/get-my-books/zero-time/party-page/