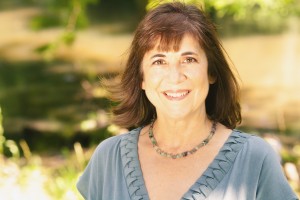 With a bachelor’s degree in journalism tucked in my purse, I began my professional career in 1980 as managing editor of a small-town daily in southern Arkansas. Three years later, I returned to my hometown of Little Rock as a reporter for the statewide daily.

In 1986, I began a 20-year career in corporate communications that took me to New Orleans, Washington D.C., and St. Louis. During those years, I held various positions that called upon my skills as a writer, photographer, editor, TV and radio spokesperson, communications consultant and manager. While in New Orleans, the Crescent City Writers and George Alec Effinger’s science fiction workshop introduced me to fiction writing. I attended the 1997 Clarion Science Fiction and Fantasy Writers Workshop.

And then the REAL fun began! In 2007, I started writing fiction full-time. L&L Dreamspell published my debut historical fantasy, Zero Time, in October 2011.

Permanent link to this article: https://twfendley.com/about/

About T.W. Learning to write fiction