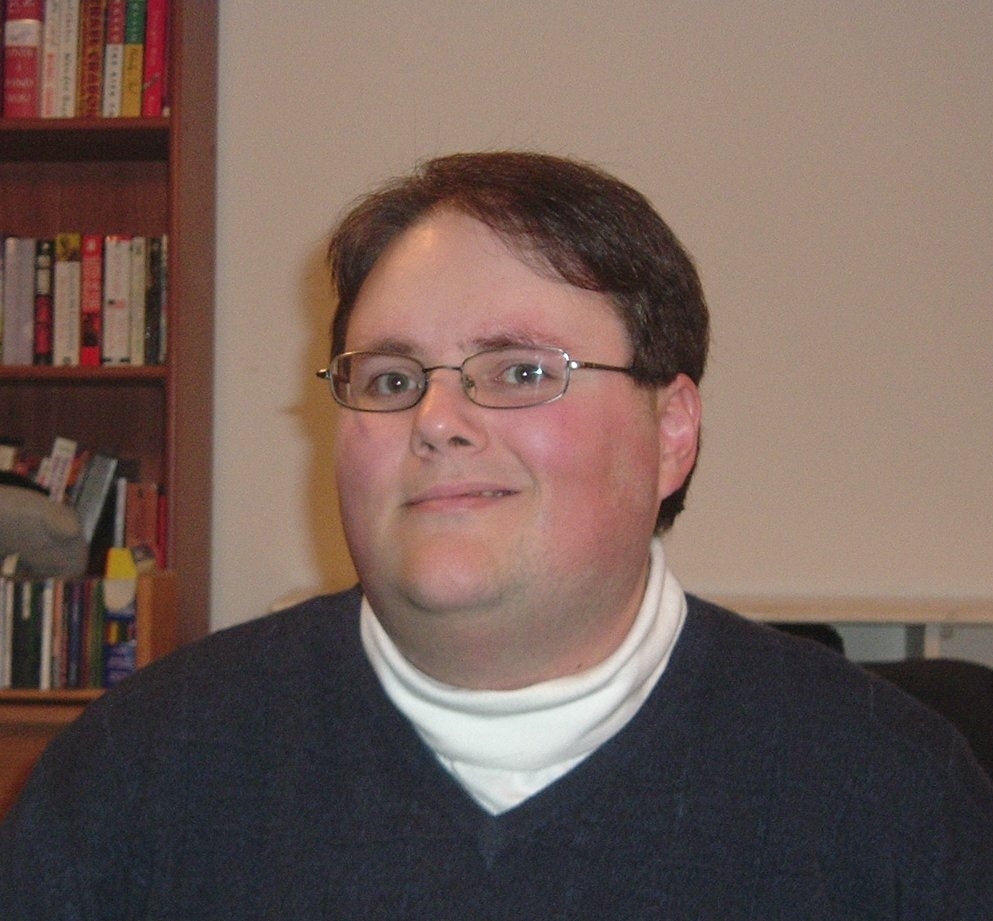 Welcome to P.T. Dilloway, this week’s Blog Ring of Power guest and author of Time Enough to Say Goodbye, the second book in the Tales of the Scarlet Knight Series.

My sincere apologies for not having the interview up on Thursday as scheduled. It’s been a bad week for computers here at my house, but now I’ve at least got one limping along enough to post.

This is part four of a five-part interview. Be sure to check out the other BRoP sites for the rest of the interview:
Part 1 @ Sandra’s site – Monday, February 18
Part 2 @ Dean’s site – Tuesday, February 19

Tell us about your new book and when it is out? Where can people purchase it? My latest at this point would be Time Enough to Say Goodbye (Tales of the Scarlet Knight #2).  It will be out on February 12, 2013 and you should be able to find it on Smashwords, Amazon, B&N, and maybe some other retailers.  Or you can go to www.planet99publishing.com when it comes out to get the link. LINK

What was the hardest part of writing this book? The hardest part was making the antagonists of the story more interesting.  The first drafts the one bad guy called the Watchmaker (because, shockingly, he owned a jewelry store that repaired watches) was not very scary or menacing.  So after some work with my beta reader, we found a way to make him more of an antagonist who could really put the Scarlet Knight through her paces.

What was your favorite chapter (or part) to write and why? There was one part I insisted on always keeping and that is when my hero, Dr. Emma Earl, gets to listen to her mother play the cello for her.  You might wonder why that’s so special and it’s because her mother died when Emma was very young.  But thanks to a young woman with the ability to travel in time, Emma gets to hear her mother play again when she’s an adult and can appreciate it better.  I like it because it’s a great emotional moment for Emma to recapture something she’s been missing for years. 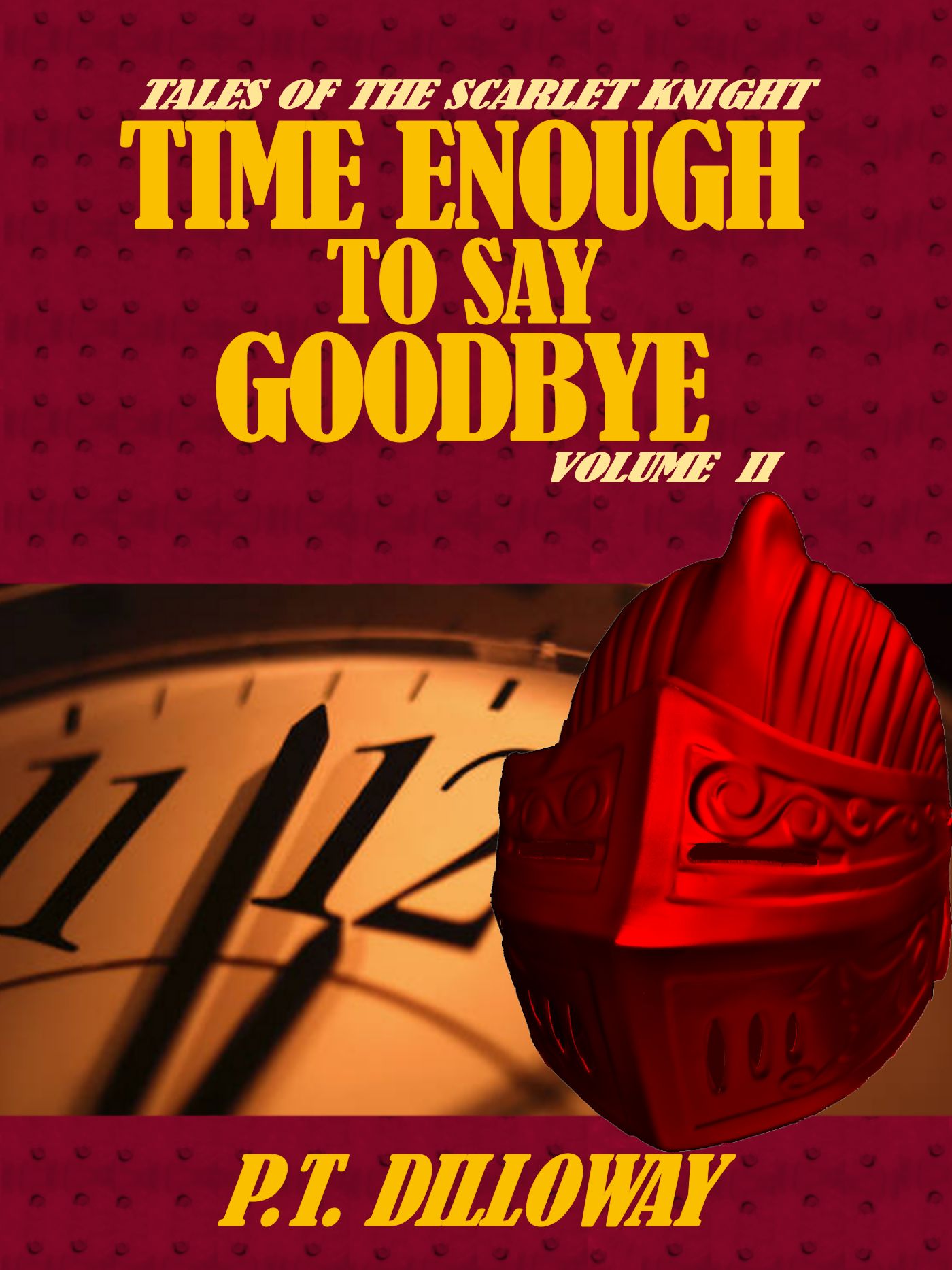 Did you learn anything from writing this book and what was it? I think the most important thing I learned (besides more than I ever wanted to know about worms) was how important it is to have a decent bad guy.  If you don’t have that then the story can seem flat, especially when it’s a superhero novel.  Heroes like Batman, Spider-Man, etc. are defined as much by their villains as themselves.  So I was really glad I could make the Watchmaker a little badder than before.

Is there a message in your novel that you want readers to grasp? The overall message is about appreciating the time you have.  We all have people we care about and it’s important to appreciate our time with them while we still can.  Nothing lasts forever, no matter how much we might wish it would.

What format is your book available in (print, e-book, audio book, etc.)? P.T.: My books Where You Belong and The Carnival Papers are available in print.  The rest are ebooks only for now.

Permanent link to this article: https://twfendley.com/brop-interview-p-t-dilloway/