Kimberly Schneider: Do you have a Celtic heart? 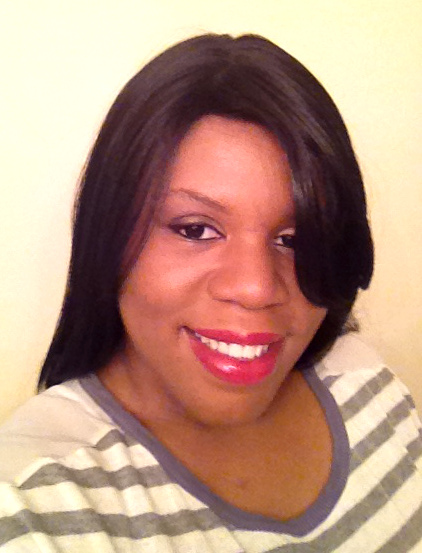 Welcome to Kelsey Jordan, this week’s Blog Ring of Power guest! Like everyone, Kelsey has her share of vices. They typically center around sinful frappes made with Blue Bell Coffee ice cream, late nights hanging out with her demanding muse, spending an embarrassing amount of time reading, and napping.

When she isn’t indulging in her love of books, music, late nights with her muse, and delicious, but fattening frappes, she is spending time with her hubby and daughter.

When do you write? I’m a night owl, or at least my muse is. I can’t focus too well during the day.

What has been the most surprising reaction to something you’ve written? I’ve heard people crying after a scene in the first book. I was baffled to the point I had to ask where they started crying, because I didn’t think I wrote anything so emotional. Then again, I’ve written book two already and I bawled like a baby during one of the scenes I wrote.

What is the strongest criticism you’ve ever received as an author? The best compliment? Worst: being told to take out a scene I thought was soooo important. (It wasn’t.) Best: When is the next one coming out? That’s something I’ll never get tired of hearing.

Other than your family, what has been your greatest source of support? That would have to be my bestie, Dominque (ßThat’s the w=right way to spell her name lol). She’s awesome and skewers me when I write something terrible. I swear I fight with her over my book. It’s awesome.

How do you deal with rejection and/or negative reviews? I take the constructive parts of the review and decide if I can use it. Negative reviews that seem like it’s done with malice don’t get my attention. Either way, I don’t respond. It’s a no win situation.

Kyran of the Blue Ridge Pack has spent most of his life searching for an end to the Forever War. Finding a Hunter among their greatly diminished ranks who was willing to forgo their “shoot first” mentality was harder than it seemed. Then fate—or the gods—gifted him with Alexis James, a petite Hunter with a nasty habit for killing his kind and a need for his surgical skills.

Is your book in print, ebook or both? The book is available in both formats.

THE LYCAN HUNTER: Alexis only has two wishes in life: make it through her next assignment, or die a relatively quick death. With a heart hardened by miserable circumstances and painful memories, her view of kindness and common decency was marred by scars of swift retribution. So when the blue-eyed Lycan saw fit to save her life, she wondered: At what cost?

After eight thousand years of war, the end is becoming a reality, but is the possibility of peace worth Kyran’s soul and possibly Alexis’ life?

Permanent link to this article: https://twfendley.com/brop-interview-kelsey-jordan/